A verse by verse coloring book of Paul’s Letter to the Romans without skipping any of the verses from chapter 1 to 6!

Paul begins this first 200 verses by focusing on the identity of Jesus Christ as a son of King David, and as the Son of God validated by his resurrection from the dead. Paul says he is not ashamed of the gospel since it fulfills God’s righteousness and gives us God’s righteousness by faith.

But our problem is that mankind is determined to sin and ignore the truths about God even as God himself reveals his power and divinity to us all. One of our core illustrations of Paul’s letter will include some of the history of Caesar Nero. Nero is not only demonstrating an evil lifestyle, but he’s also being a hypocrite by judging others for their lessor sins.

But can someone who is Jewish get to heaven by their good deeds without faith in Christ? No. They need faith in their savior just like non-Jewish followers. Paul makes his point by exploring the faith of Abraham and the promises given to him in Genesis.

The story of Adam and Eve and their sin in the Garden Of Eden is compared to the saving work of Jesus Christ.

Then Paul argues against the bad idea that some people think they can sin as much as they want since God will be glorified by forgiving them. Paul is outraged at this claim! 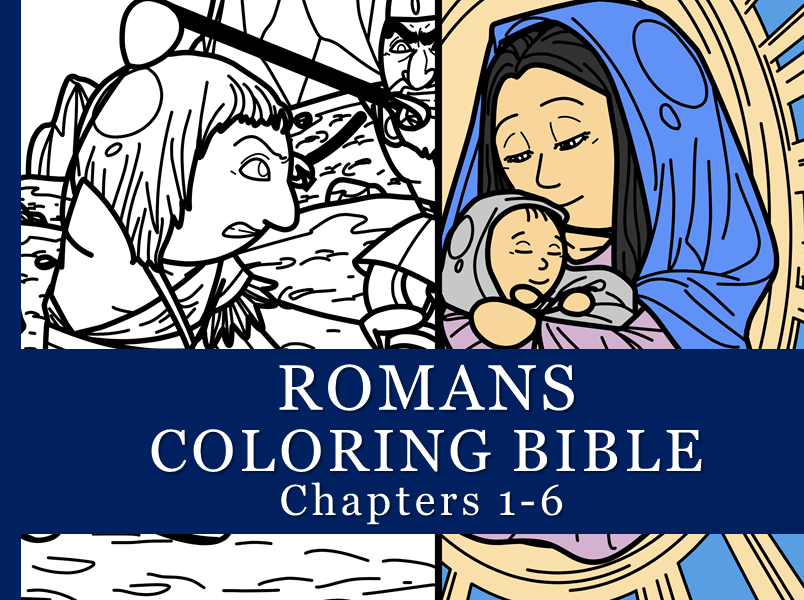